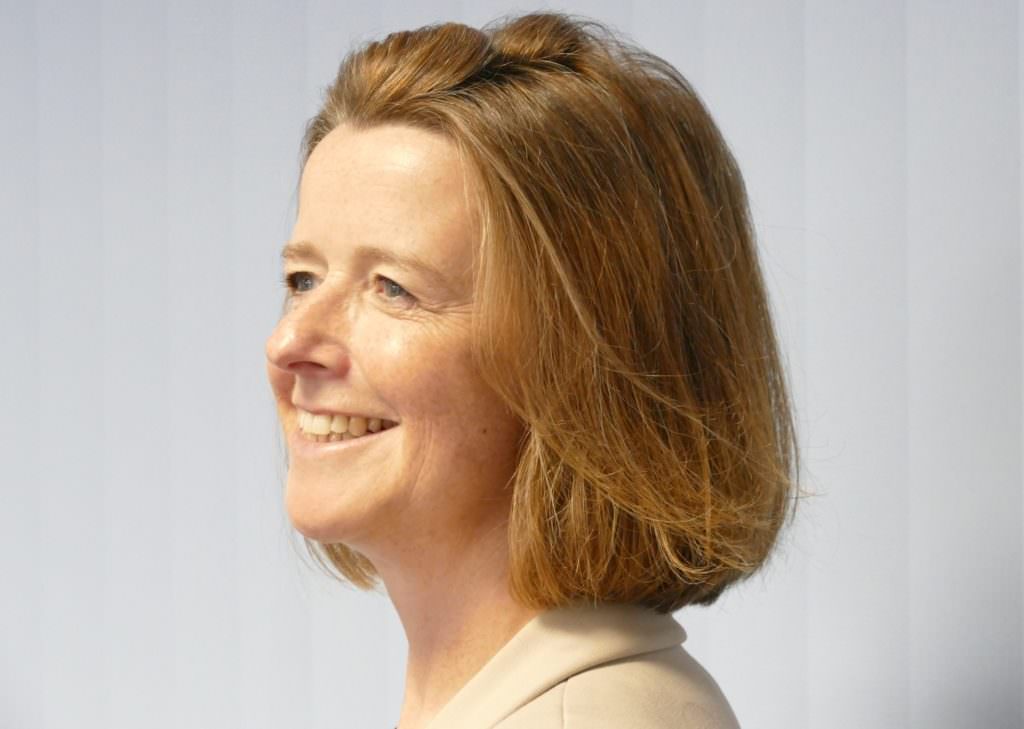 It was a record breaking 2019 Easter weekend with the whole country revelling in end to end sunshine. Fewer people would have been aware that the 90 hours of continuous generation with no coal on the system was also record breaking. This fact however is less newsworthy than the sun these days, as the declining role of coal in the UK is no longer a surprise to many.

We have entered a new era in the UK’s energy transition, which as well as a decreasing role of coal has three core characteristics:

1) Small scale distributed energy is the new norm- Whether connected to the transmission grid or distribution grid, owned as part of a portfolio or designed to meet specific demand, we are now in a world where there are thousands of small scale generating assets all contributing to the UK’s energy requirements. Small scale does not just mean renewable, if the wind doesn’t blow or the sun doesn’t shine there is still a need to balance the system. At the smallest level that might be met by on site diesel generators or storage, but there’s a growing breed of business focusing on gas peaking plants, providing short term localised balancing capability. Few large scale assets are getting built, and with a continually evolving market, spreading risk among many small assets ‘of a type’ is increasingly attractive to investors.

2) A changing world of retail margins have been pounded by both competition and the introduction of the price cap, and are arguably no longer sustainable in their own right. Without additional revenue streams, suppliers will struggle to keep solvent. However, whilst creating challenging market conditions now, there has probably never been a better time for suppliers to look to innovation and differentiation opportunities- energy efficiency, electric vehicles, home generation and storage, smart meters and associated technologies, whilst still not mainstream, are reaching a tipping point where they become genuinely commercial. A new breed of business is starting to emerge from the current melee of suppliers, with technology led and more sophisticated customer centric solutions leading the way.

3) Shifting value to ‘optimisation’- The historic market was relatively simple- generators and suppliers, to a large extent, made their money through creating a margin on wholesale costs. We all became adept at following the market, with the ability to understand the relationship between oil, coal and gas prices key to managing risk. Today’s market is very different- intermittency and flexibility are the new watch words. Significant value has shifted from the wholesale market to the balancing market and ancillary ‘flexibility’ markets which provides both threat and opportunity. The ability to ‘optimise’ supply, demand and storage to access best market value and avoid risk is key to making money, whether through generation or retail. Like retail, single source merchant revenues for generators are rarely enough to make a commercial case. The ability to ‘layer’ value through accessing multiple markets is key to getting projects away.

The three core characteristics give rise to one major issue for all business models- delivery is a lot more complex. Many businesses already see the opportunities that the new market dynamics offer but are grappling with the challenges of making them work. Multi strand revenue streams require increasingly complex operating models, commercial models and risk management techniques. Additionally, regional differences in costs and constraints are playing into market dynamics- and that’s before the conclusion of any regulatory charging reviews.

So it is no surprise, that increasingly we are seeing business models emerge which are focused on geographies rather than national solutions. Whereas many think of local models as being led by ‘community keenies’ with little scope for commercial gain, in reality we are beginning to see growing numbers of Municipal models, whether private or local authority led, and growing ‘localisation’ of Business and University strategies focused on specific campuses or regions. Whilst counter intuitive given the historic national energy infrastructure focus, ‘local’ does provide the ability to focus on bringing together the three strands of demand, supply and optimisation, coupled with marketing activities targeted at a sense of place, and active contributions to local employment. A broad offer made to a narrow geography is increasingly more valuable, and certainly easier to deliver, than a narrow offer made broadly. All this with a growing expectation that once the market rules have been changed to support the new market, there will be a cost benefit associated with transporting energy shorter distances.

Taken together, it is easy to foresee the energy transition becoming a critical part of local regeneration plans. It feels like ‘local’ will become the new norm- here’s to a shorter commute!