Following last week’s cabinet reshuffle, which saw the appointment of a new Chancellor of the Exchequer just four weeks before the Budget on 11 March, there are now some concerns that the anticipated ‘green Budget’ is in doubt. Prior to the reshuffle, it was reported that there would be announcements of new subsidies to help drive the UK’s transition to net zero by 2050 – we’re urging the new Chancellor, Rishi Sunak, to not lose sight of the importance of this.

Heating accounts for a third of UK emissions1. A clear plan to decarbonise the sector will be crucial to achieving net zero carbon emissions by 2050. However, with only 7.2 per cent of heat currently generated from renewable sources against a target of 12 per cent, the UK is well off track2. This will make it challenging to achieve net zero by 2050.

To make matters worse, progress in heat decarbonisation is facing a real threat – we are now on countdown to the end of the Renewable Heat Incentive (RHI) in March 2021.

Despite the Prime Minister recently announcing that the Government will finally outline ‘successor arrangements’ to the RHI in the Budget and new commitments to support homes to decarbonise in the 2020s, in addition to the uncertainty created by the reshuffle, the sector will face a ‘cliff edge’ if more immediate action is not taken to secure the pipeline of current renewable heat projects in the UK.

The Government has promised a new renewable heat plan – due out this summer – but, for most of the sector, the summer is too late. Given the timescales needed to build and commission projects (typically six to twelve months or longer), it means that the RHI effectively ceases to be a viable option from April 2020 for the larger projects, July 2020 for the medium projects and from September 2020 for the smaller projects.

The potential implications for this are huge. At AMP Clean Energy we have approximately £40m of new projects which could stall if nothing is done to avoid the cliff-edge. This would risk circa 200GWh of renewable heat (equivalent to heating around 15,000 homes) being left in limbo and placed on hold.

Clearly, urgent action needs to be taken. This is why we are calling for a minimum one-year extension to the RHI before the Government’s long-term renewable heat plan is published this summer – and that this is announced in the Budget, hopefully still on 11 March.

In addition to the urgent need to address the RHI cliff edge, we have also outlined our vision for what we would like to see included in the government’s renewable heat plan.

In the short-to-medium term (2021-2024), we need a refocused successor scheme to the RHI to maintain momentum on the uptake of low carbon heat. We believe that the mechanism could be reformed to utilise an auction-based system – like the power sector’s Contracts for Difference – to deliver maximum value for money.

This should focus on no-regrets areas including:

We also believe that we need a clear pathway that outlines the move to zero carbon heat in public sector buildings, off-gas areas and for all new buildings by 2030, and that a range of programmes that support energy intensive businesses to transition to a low-carbon future – such as the Industrial Energy Transformation Fund – are established.

However, until then, the pressing need is to clarify what will happen when the RHI ends – and this needs to happen now. Biomass heat in particular has been the success story of the RHI and this success should be built on.

So, over to you, Government. Let’s work together to cut heat emissions and achieve net zero. 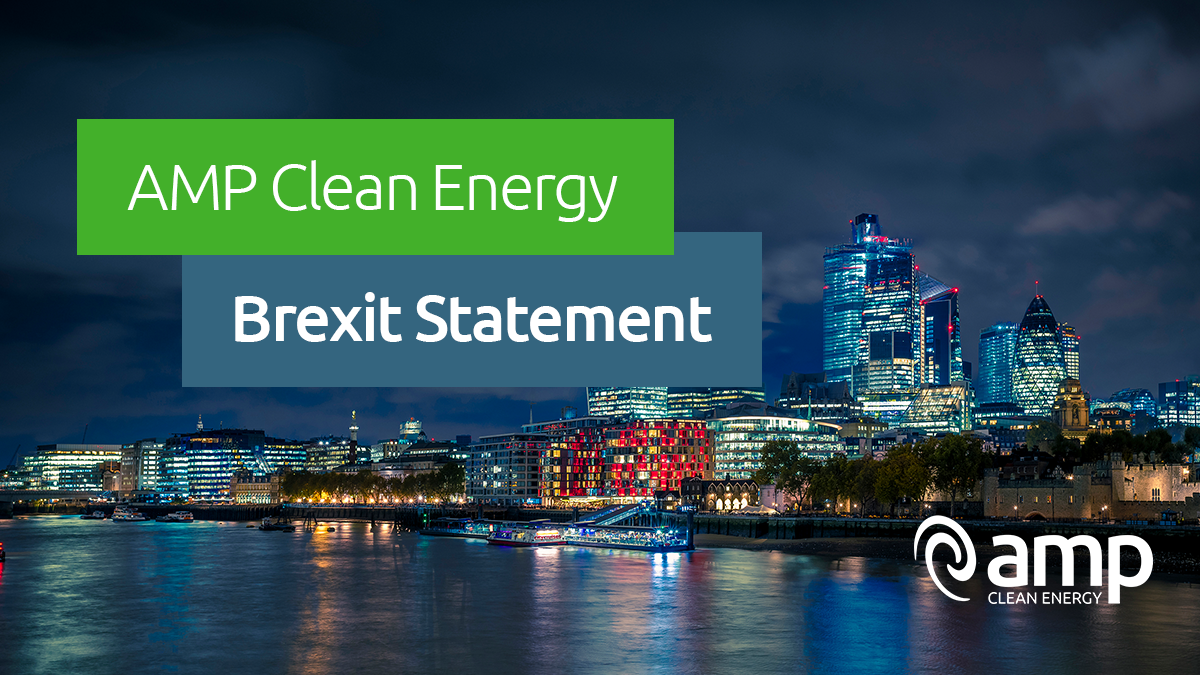 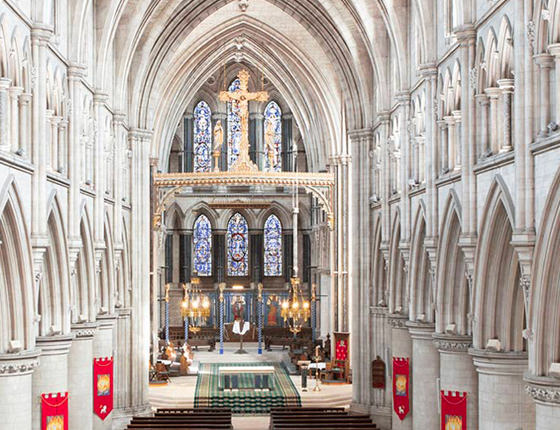