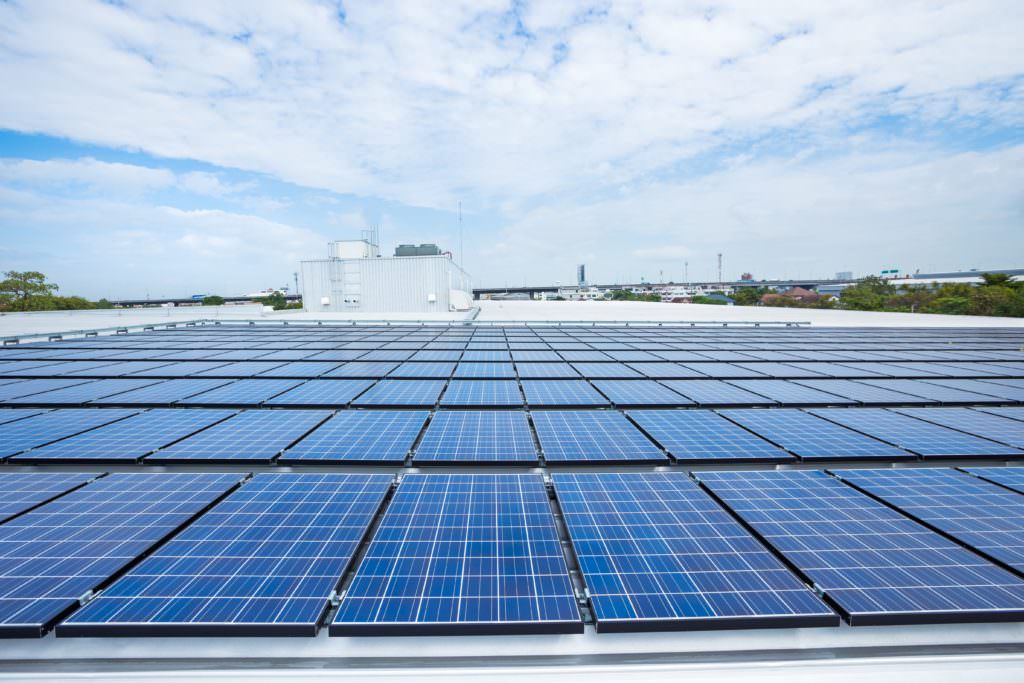 Entering a new market is always an exciting time for any business. This could not be truer of joining the UK solar market as it enjoys something of a renaissance in a post-subsidy environment.

Despite the somewhat erratic way in which the UK Government managed its reduction in subsidy levels since their launch in July 2009, Feed in Tariffs really have achieved what they set out to do.  The UK’s flagship renewables subsidy has stimulated the market to a point where it has become self -sufficient, and as an industry solar has an exciting future ahead of us.

As an investor in, and developer of, distributed energy projects, this was a perfect time to partner with niche investment company Eden Sustainable to invest and develop solar rooftop installations.  For AMP Clean Energy it also adds a greater breadth to our renewables and low carbon portfolio, which to date has been best known for its biomass heat assets. Being technology agnostic, we are always open to considering new opportunities in the evolving energy market.

At the point of launching our new partnership with Eden Sustainable, we had already built up a 30MW pipeline (15MW of it advanced), representing around a £10 million investment including SMEs, academies, Industrial and Provident Societies and listed companies. AMP Clean Energy and Eden Sustainable are working together to recommend solar assets to be purchased by funding vehicle Aggregated Micro Power Infrastructure 2 Limited (“AMPIL”).

Our investment comes hot on the heels of a string of announcements relating to new funding and development of new UK solar projects. Indeed, one of the largest solar investment deals in recent years was given the go-ahead recently which plans to make Warrington Council the first local authority in the country to run on 100 per cent renewable power. Aviva also recently announced that it is building a solar carport at one of its core sites, which will generate 542,000 kWh, enough to power 130 homes annually. Aviva will use 91% of the generated energy.

As the price of installing solar continues to fall, we are seeing the emergence of genuinely viable projects which don’t rely on subsidy. And as the world of energy continues to change from centralised electricity systems to one based on local distributed energy, this further plays into the hands of technologies such as solar. Exciting times it seems for both the solar market, and for AMP Clean Energy, and I for one am looking forward to the journey ahead.