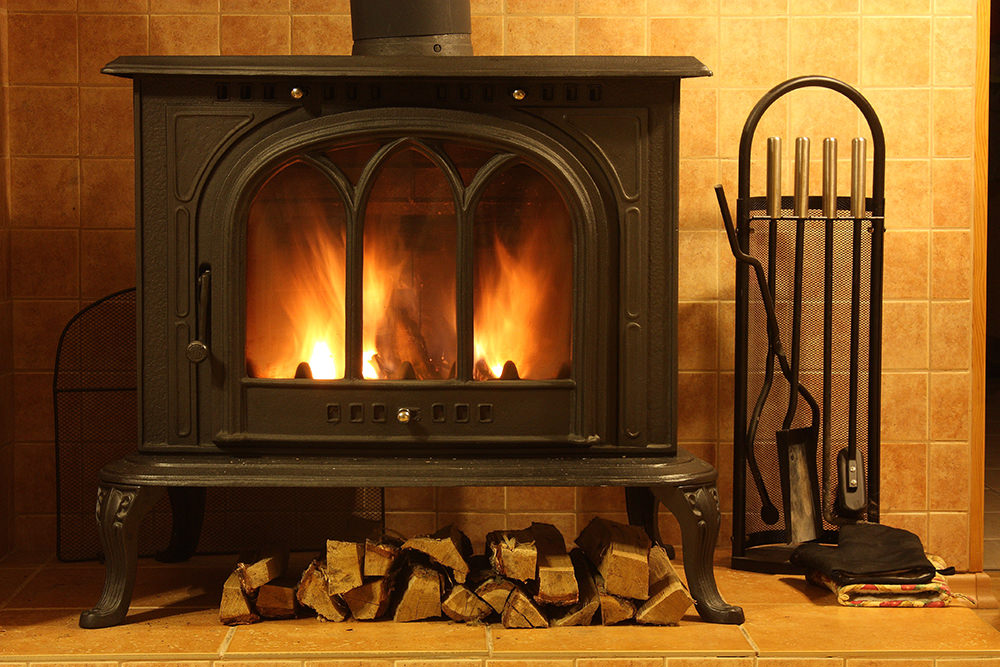 The Government’s announcement to restrict wood-burning stoves and the burning of coal and domestic wet wood to improve air quality will be welcomed by the biomass, and wider renewables industry.

We have long argued that domestic wood-burning stoves should be the focus of the Clean Air Strategy rather than large automated biomass boilers, which are considerably cleaner, with a significantly better air quality performance than traditional wood burning methods.

However, we remain concerned that industrial and commercial biomass in urban areas on the gas grid could still be banned. As part of the Clean Air Strategy, BEIS is currently considering consultation responses on this, before announcing its decision shortly.

Any such, restriction of RHI boilers would place huge barriers to the fuel’s future adoption in urban areas. In particular, this would actually limit industry’s options to switch from fossil fuels to renewable heat sources.

Modern efficient biomass systems have automatically controlled air intakes and/or abatement technologies which restrict their impact on air quality. Several measures have also already been implemented into the RHI that allow local air emissions regulations to be considered as part of the application process. Furthermore, larger installations will face new restrictions to reduce harmful emissions as much as possible through the forthcoming Medium Combustion Plant Directive (MCPD).

We believe, rather than restricting the role of biomass, the Government should be considering how to enable this world-renowned technology to reach its full potential. As the Committee on Climate Change pointed out in its recently published report ‘Biomass in a Low-Carbon Economy’, biomass can make a significant contribution to tackling climate change. Last year the International Energy Agency said modern bioenergy is forecast to constitute 30% of growth in renewables over the next five years and is the “overlooked giant within renewable energy”.

Given all these arguments, we firmly believe that a blanket removal of RHI support for biomass in urban areas is completely inappropriate. This proposal would also have undesired consequences for both biomass – in tarnishing it as a ‘dirty’ fuel which it is not – and for the reputation of the industry as a whole. What we would like to see is biomass being given the chance to flourish in both urban and rural areas, in order to help support the much-needed UK decarbonisation of heat.

To learn more about the RHI and if you are eligible to receive renewable heat payments click here or contact Gill Alker, Head of Consultancy on Gill.Alker@ampcleanenergy.com