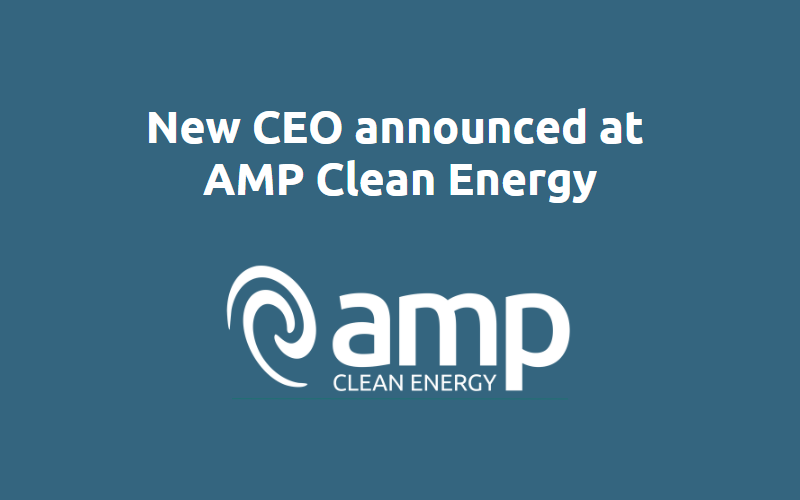 Richard Burrell, the co-founder of AMP Clean Energy, has stepped down as Chief Executive after 10 years.

Mark Tarry, Head of Asset Development at AMP Clean Energy and who has been part of the senior management team since 2014, will succeed Richard as CEO. Find out more about Mark here.

During his tenure, Richard led the acquisition of several businesses and developed AMP Clean Energy into a highly profitable developer, owner and operator of energy transition assets. The business now owns and operates 86 MWs of biomass heat assets and 123 MWs of flexible generation assets.

Richard said: “I have thoroughly enjoyed building AMP Clean Energy into one of the leading energy transition businesses and we have achieved a huge amount over the last ten years. Mark Tarry is a worthy successor to me and he is supported by a fabulous team of colleagues who have helped us to build an impressive track record in this fast-evolving sector. The time is now right for me to hand the baton to Mark and I wish him and all my colleagues every success in taking the business to the next stage of its growth. I would like to thank Asterion Industrial and all stakeholders, past and present, for the considerable help and support that they have given us.”