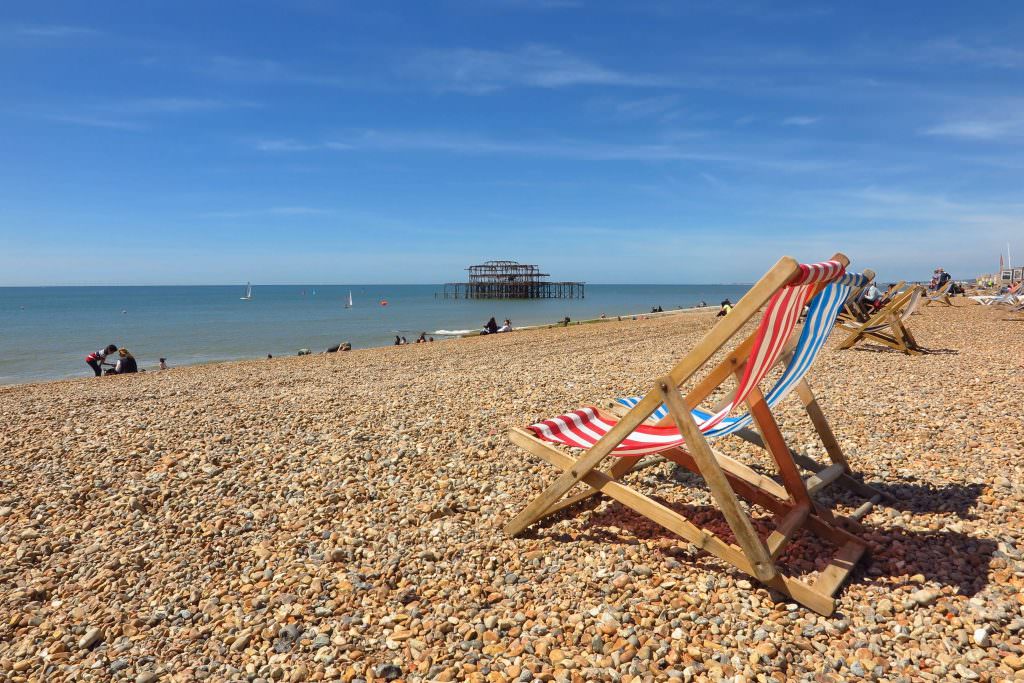 Just as the ‘beast from the east’ had a major impact on our heating requirements last winter, the prolonged heatwave is creating an increased demand for cooling across Europe.

The long spell of hot weather has seen us turn up air conditioning systems and units, along with our freezers. Typically demand for electricity rises 350MW for every degree the temperature climbs above 20°C, and the National Grid predicts that the peak load from air conditioners will triple in the coming decade.

This increased call on electricity for cooling, combined with low levels of wind, has highlighted the benefit of small low-cost peaking plants which can be turned on and off quickly and supply energy where and when it is needed most.

Small gas-fired generators also have a role to play in supporting the continued growth of renewables, catering for intermittency issues of these technologies by balancing the grid through local, low carbon, flexible energy generation.

AMP has recently developed two peaking plants, which we call ‘Urban Reserve’, in Kent and Essex. These plants provide back-up power at times of peak demand without risking security of electricity supply. We have ambitious plans to grow this part of our business and aim to build up to 25 sites over the next year in Greater London and the North West, with a focus on 2-4 MW sites.

Of course, the National Grid is able to plan for some anticipated increases in energy demand, such as the recent football World Cup. In fact, during the England v Sweden quarter final, the National Grid estimated that demand jumped by 1200 megawatts at half time – the same as 80 million fridge doors opening at once.

However, as we know only too well in this country, the weather is far less predictable. With climate scientists suggesting extreme weather events may become more prevalent in the future, this could be a factor leading to the development of more peaking plants across Europe.

The National Grid’s recently published Future Energy Scenario highlighted that balancing energy supply and demand will become more important – and complex – between now and 2050.  And Bloomberg New Energy Finance has recently forecast that Britain’s peaker capacity will surge fivefold over the coming decade as installations of larger, traditional plants drop by a fifth.

We are in the midst of an energy revolution, which was encapsulated with the news that Britain was powered for more than 1000 hours without coal earlier this year. As we transition to a low carbon, decentralised energy economy, balancing the grid and providing power at times of peak demand will be vital. If you throw in a long cold snap or a prolonged heatwave, the ability to quickly meet a surge in energy needs becomes increasingly important. And it also gives those of us in the energy world a reason to talk about that much loved quintessentially British topic of conversation – the weather.