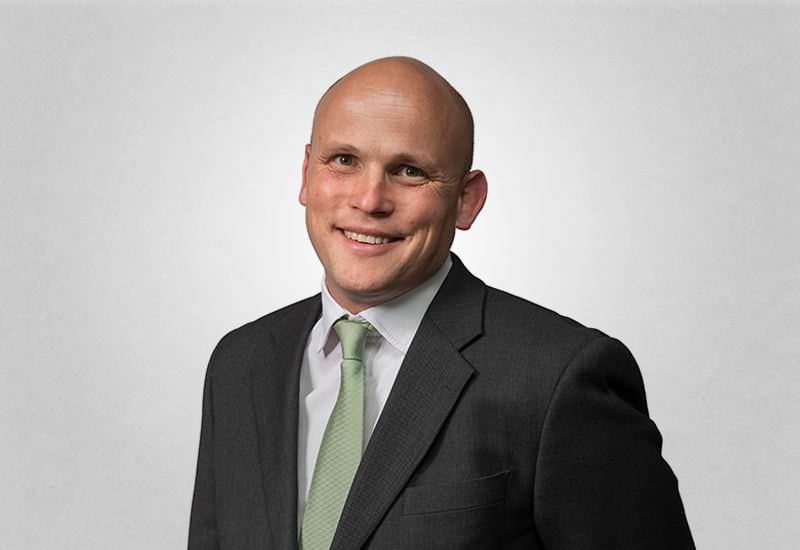 Mark heads up AMP Clean Energy’s Asset Development team which is focused on developing and delivering projects which deliver flexibility in front of the meter and energy directly to customers behind the meter. To date, the team has developed over 60MW of heat led assets (mainly biomass and CHP) and over 250MW of reserve power projects. Mark has been CFO since 2014 and part of the senior management team which has led the business since its IPO in 2014 and its take private by Asterion in 2020.

Prior to AMP Clean Energy, Mark worked at Canopy Capital and at Barclays Capital where he focused on fixed income transactions.

Mark has an MSc (Distinction) in Environmental Technology from Imperial College London and a BSc in Economics from University College London.