Richard Burrell became director in 2013. Richard’s history and experience includes: working in investment banking at UBS from 1988 to 1999 and ING from 1999 to 2001. In 2002, Richard set up his own fund management company and launched the Westbury Property Fund (now Stobart Group) and was Chairman of its investment committee from 2002 until August 2007. The fund became a top quartile performing commercial property investment fund with total assets exceeding £250m.

In August 2007 he led a series of transactions which transformed the Company into a multi-modal transport and logistics business. The transactions included the merger of Westbury with the Eddie Stobart Group and the disposal of Westbury’s commercial property portfolio.  In 2003, Richard also launched the Medical Property Investment Fund (now Assura Group) and was Chief Executive until 2010. Assura is a FTSE 250 company and is one of the largest owners of Doctors’ surgeries in the UK. 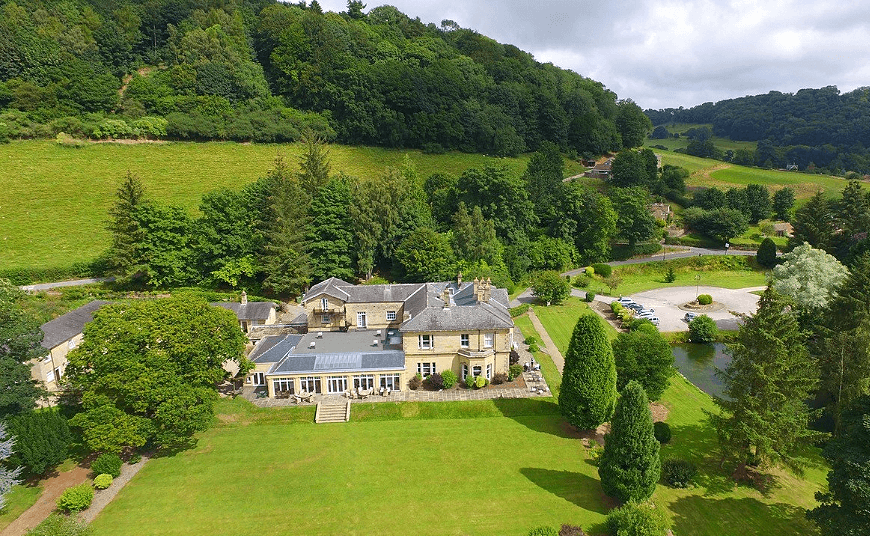